Trump heads to G7 with potshot at French hosts over taxes 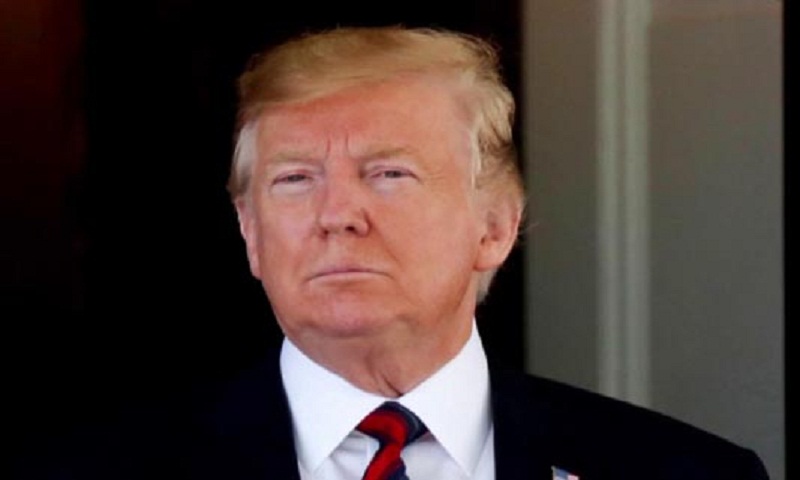 US President Donald Trump threatened his French hosts with taxes on their wines Friday as he headed to a G7 summit in France with a series of parting shots, including another broadside at the Federal Reserve’s chairman.

After a day that saw big falls on Wall Street after he announced new tariffs against China, Trump was in no doubt that he would emerge victorious from his trade war and appeared in a combative mood all round ahead of the diplomatic gathering, reports AFP.

And on issues such as trade tariffs, global warming, Iran, Brexit as well as how to handle Brazil’s right-wing President Jair Bolsonaro, Trump’s America now stands in opposition to several of its closest allies.

“I think it will be very productive,” Trump told reporters outside the White House shortly before beginning his trip to France where he will meet with the other leaders of the world’s seven wealthiest countries from Saturday.

G7s always used to be cozy affairs, giving the leaders of like-minded, capitalist democracies a chance to relax and talk frankly in the context of largely shared values.