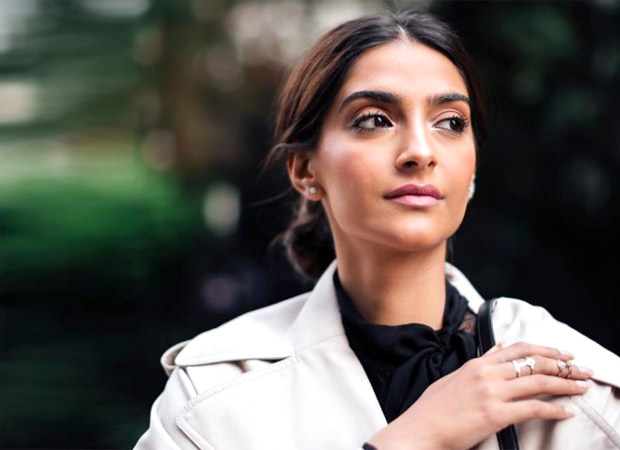 Bollywood actress Sonam Kapoor has revealed that she is iodine deficient. The actress took to Instagram to announce the news. Sonam is a vegan and says that the easiest way to fulfill the Iodine need of the body is table salt.

In her Instagram story, she wrote, "Just a note to all the vegetarian or vegans out there! Please make sure you're using SALT with IODINE in it. I've just found out I have an iodine deficiency (sic)."

Turning vegan is the recent trend that Bollywood celebrities are actively following. While it has many benefits, there are some disadvantages of being vegan. Iodine deficiency is one of them as vegans usually avoid eating salted food and majorly eat fruits and other vegan items.

Sonam Kapoor will be next seen in The Zoya Factor opposite Dulquer Salman. The film is based on author Anuja Chauhan's book of the same name. Sonam's uncle Sanjay Kapoor is playing a pivotal role in the film. Sonam plays the role of Zoya Singh Solanki, who is an executive in an advertising agency. She meets the Indian Cricket Team as part of a project and ends up becoming a lucky charm for the team during the 2011 Cricket World Cup.

The promotions of the film has recently started. Sonam took to social media to share the first motion teaser of the film. Along with the teaser, she wrote, "Who needs Nimbu Mirchi, when you have Zoya Solanki! India’s lucky charm is here to turn tables around for you."