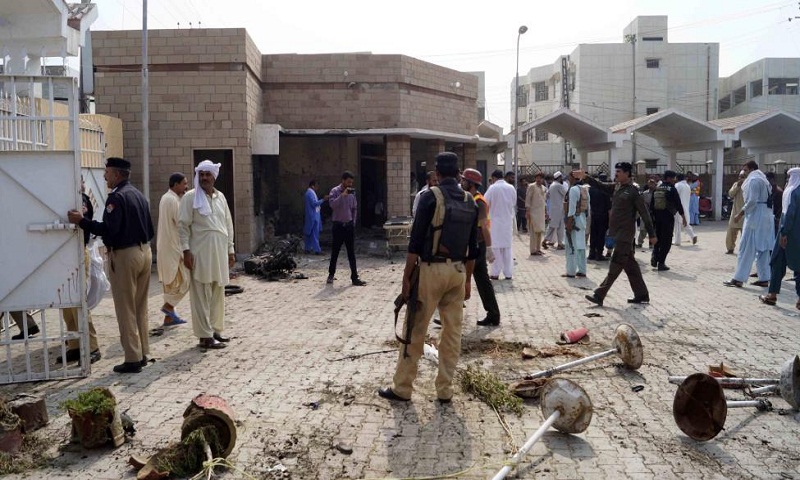 Police officer Tariq Khan said Saturday that the eight militants also wounded two people in a bus getting gas when the shooting started at around midnight Friday.

A faction of the Pakistani Taliban claimed responsibility for the attack, which took place close to the former Taliban stronghold in South Waziristan bordering Afghanistan.

Pakistan claims to have driven out the Taliban, al-Qaida and other militant groups in a series of military operations in recent years, but the region still sees occasional attacks.