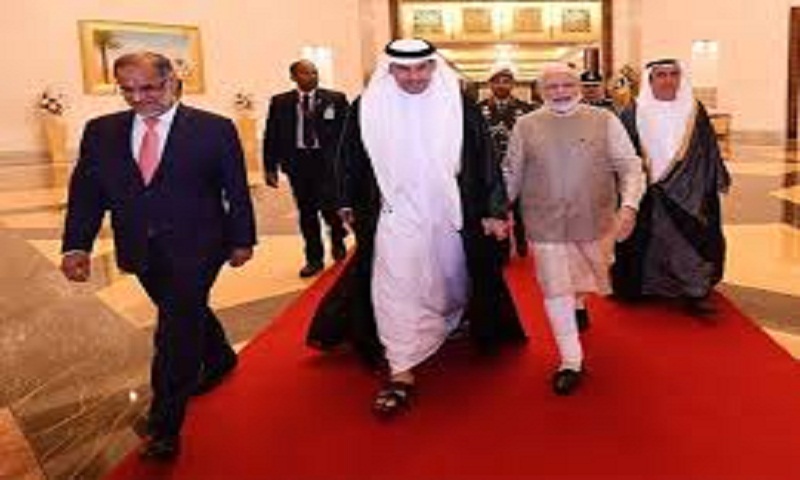 The UAE had viewed India’s decision on J&K as an “internal matter” as stipulated by the Indian Constitution. Sources pointed out that the relationship with the UAE has been of a major transformation over the last five years, reports The Indian Express.

The two sides will also formally launch the RuPay card to expand the network of cashless transactions abroad. Sources said that Modi was very keen that the RuPay card is launched in the UAE, after Singapore.

The two sides will also jointly release a stamp to commemorate the 150th birth anniversary of Mahatma Gandhi.

“UAE is our third-largest trade partner and fourth-largest exporter of crude oil for India. The visit would further strengthen our multifaceted bilateral ties with UAE,” Modi had said ahead of the visit.