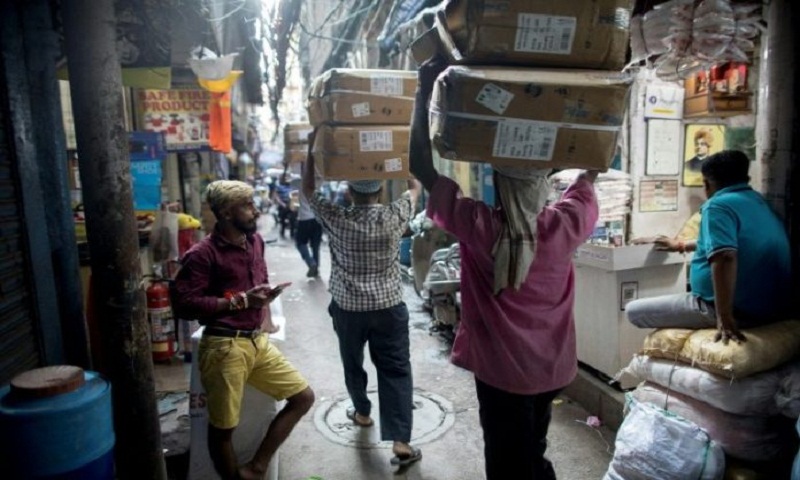 India said Friday it would pump in nearly 10 billion dollars into government banks to ease a liquidity crunch in Asia’s third-largest economy, as it goes through its worst slowdown in five years.

“We are releasing 70,000 crore ($9.7 billion) upfront into public sector banks…. This will benefit all corporate and retail borrowers,” Finance Minister Nirmala Sitharaman said at a news conference in New Delhi, reports AFP.

She also said she would roll back an extra fee that had been introduced in the July budget on profits from equity sales that had spooked foreign investors and sent Indian shares sharply lower.

Sitharaman announced a slew of other steps to revive the misfiring economy, including an agreement by lenders to pass onto borrowers interest rate cuts by the central bank.

Earlier this month, India’s central bank cut interest rates for the fourth time this year to a nine-year low in an attempt to boost growth, but credit has remained tight for firms and consumers.

India’s economic growth has slowed in the past three consecutive quarters, losing its status as the world’s fastest-growing major economy to China, with unemployment at its highest since the 1970s.