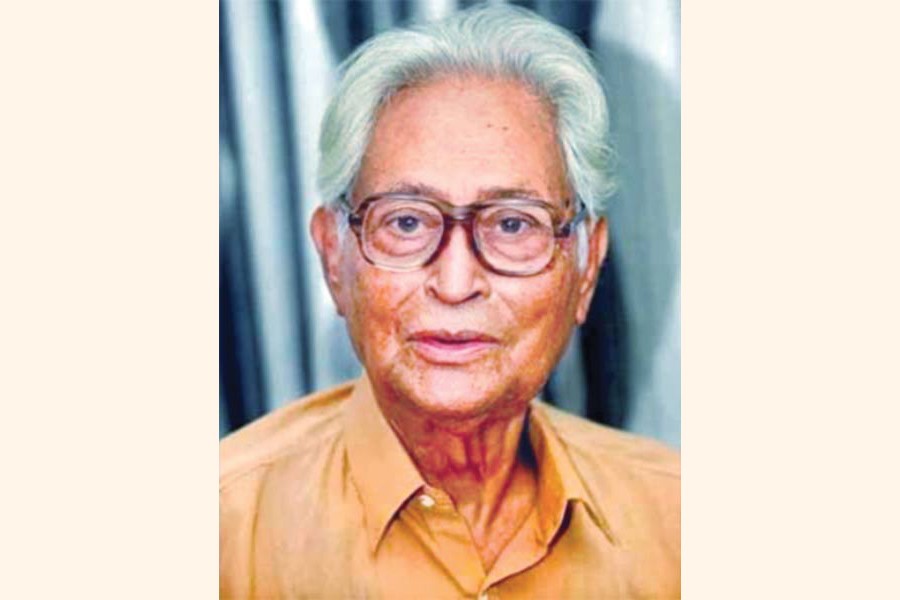 The first namaz-e-janaza of Muzaffar Ahmed, who was part of the wartime Bangladesh government in exile and a close friend of Bangabandhu Sheikh Mujibur Rahman, will be held on the South Plaza of Jatiya Sangsad at 11:00 am today.