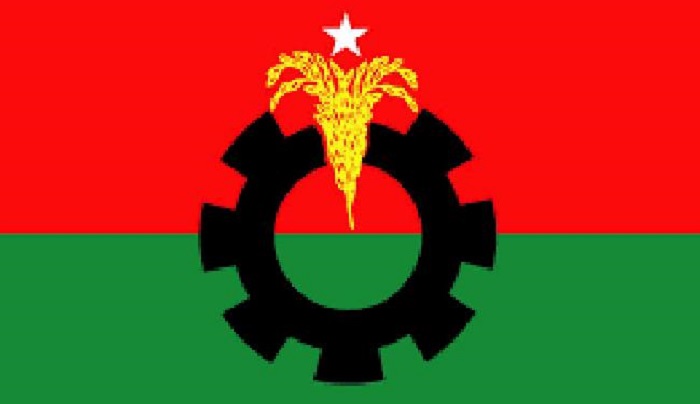 BNP on Friday alleged that the government has diplomatically failed to initiate the repartition of Rohingyas to their homeland in Myanmar.

BNP vice Chairman Abdul Awal Mitoo said the government is not serious about sending back Rohingyas to their homeland Rakhine state in Myanmar.

Mentioning that the ruling government an unelected one, the BNP leader said the government failed to mount global pressure over Myanmar authority to take back their people from Bangladesh. He also said the incumbent government has not been getting enough global support over this crucial situation as they were not an elected government.

Meanwhile, BNP Secretary General Mirza Fakhrul Islam Alamgir mentioned that India and China are the main obstacles in Rohingya situation. These two countries stopped the move to take the matter to the UN Security Council. The Bangladesh government needs to take the Rohingya issue to the international forum to create pressure through imposing sanctions on Myanmar. But the ruling government did not focus on this matter.

Besides, BNP senior joint secretary general Ruhul Kabir Rizvi said the government couldn’t do anything to start the repatriation of Rohingyas as they failed to establish effective diplomatic relations regarding this matter.

He said the government has not only failed diplomatically but also failed to deliver on all fronts.

The government’s bid to start Rohingya repatriation for the second time on August 22 (Thursday) as no Rohingya turned up to avail of the “voluntary” repatriation offer given to them to go back to their place of origin in the Rakhine State of Myanmar.

Earlier, the first batch of Rohingyas was scheduled to return on November 15 last year but it was also halted amid the unwillingness of Rohingyas to go back for lack of a congenial environment in Rakhine.

Foreign Minister Dr AK Abdul Momen on Thursday said Bangladesh does not want to do anything by force and laid emphasis on removing trust-deficit among Rohingyas who refused to return to their homeland.

Bangladesh is now hosting over 1.1 million Rohingyas and most of them entered the country since August 25, 2017. The two countries signed a repatriation deal on November 23, 2017, but there has been little progress.