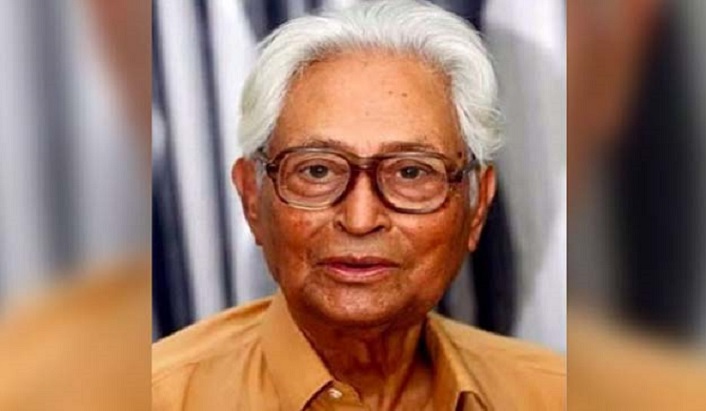 Professor Muzaffar Ahmad, President of National Awami Party (Pro-Moscow NAP), a member of the advisory council of the Liberation War-time government in exile, has died at a hospital in Dhaka.

Ahmed was the last surviving member of the advisory council of the Liberation War-time government in 1971.

He was put under intensive care at the hospital in a critical condition.

He has been suffering from old-age related complications for long.

He is survived by wife, NAP vice president Amena Ahmed, and a daughter.