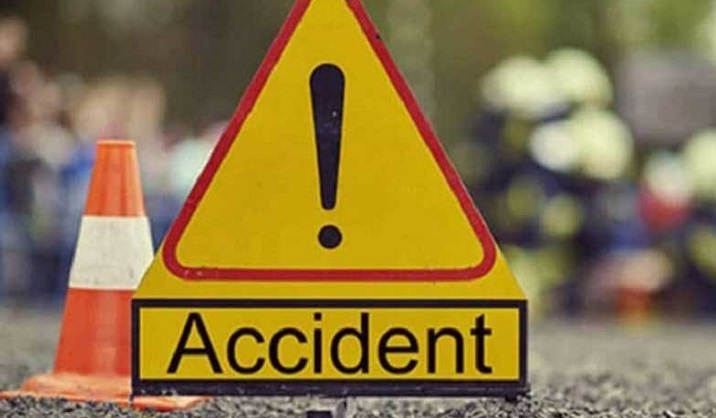 Two people were killed and four others injured as an overloaded truck and a microbus collided head-on at Delduar upazila's Dubail on Dhaka-Tangail Highway around 7:30 am on Friday.

SI of Mirzapur Highway Police Motiar Rahman said: "A microbus, starting from Pabna, and a truck, overloaded with soil, collided head-on.  As a result, the microbus was left in pieces and two persons died on the spot. The injured four have been admitted into Tangail General Hospital."