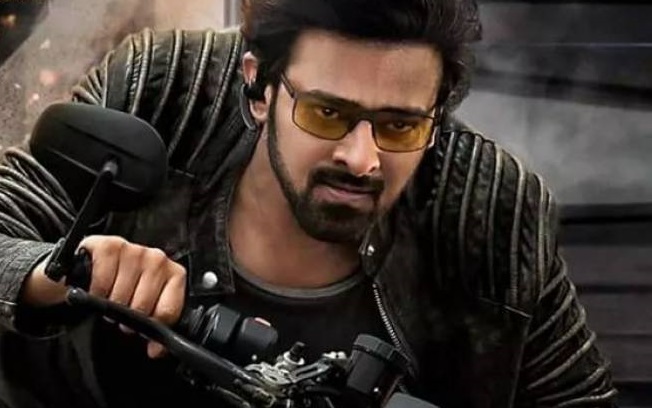 The releasing date of the film ‘Saaho’ has been deferred. The new date for the Prabhas-Shradha starer movie has been set on August 30.

Actor Prabhas took to his social media to thank all filmmakers and actors who had to adjust to the date shift of his film ‘Saaho’ on August 30 instead of 15 of the same month.

He wrote, “A big thank you to all actors, producers and directors of the films who have had to reschedule their release dates to accommodate Saaho. Team Saaho is grateful to all of you, and we wish you the very best for your releases.”

‘Saaho’ is touted to be one of the biggest films of the year with a lot of money riding on it. Reportedly made on a budget of Rs 350 crore, the film has already earned all its input money from the sale of its theatrical rights. This, even though the satellite rights and OTT platforms rights are yet to be sold.

This is Prabhas’ first film post the tremendous success of ‘Baahubali’ and ‘Baahubali 2’.

Shraddha Kapoor will be making her crossover to the South Indian films with this as a first. The film directed by Sujeeth will release in Hindi, Telugu and Tamil languages. Jackie Shroff, Chunky Panday, Neil Nitin Mukesh and Mandira Bedi will also be seen in the film.

Creating enough buzz on social media, the first trailer and two songs have already peaked interest in the film.