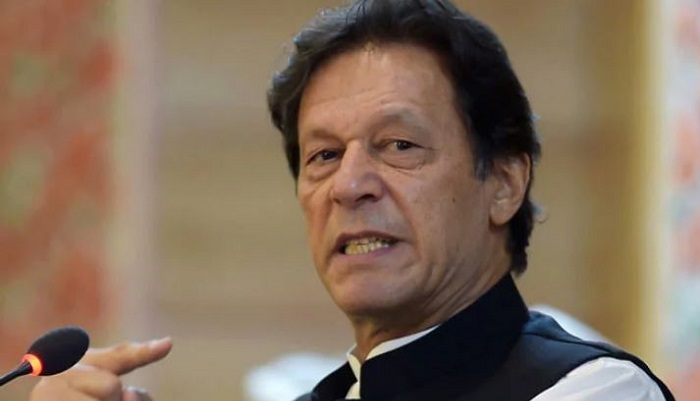 Pakistan has been put in an "enhanced blacklist" by global financial watchdog Financial Action Task Force's Asia-Pacific division for its failure to meet global standards, officials said on Friday.

Islamabad now needs to focus on avoiding the blacklist in October, when the 15-month timeline ends on the FATF's 27-point action plan.

The Financial Action Task Force's Asia-Pacific group has also found Pakistan non-compliant on 32 of the 40 compliance parameters on money-laundering and terror financing.

On 11 parameters of terror-funding and money-laundering, Pakistan was adjudged as low on 10. Despite its efforts, Pakistan's 10-member delegation led by its central bank chief could not convince the 41-member plenary to upgrade it on any parameter.

In June this year, the watchdog had issued a strong warning to Pakistan to curb terror financing by October or face consequences. It had said that the country could be blacklisted unless it fulfills an "action plan" against UN-designated terrorists operating on its soil by October, highly placed sources in the Indian diplomatic team had said.

India has, in the past, urged the FATF to put Pakistan on a blacklist of countries that fail to meet international standards in stopping terror funding following the listing of Pakistan-based Jaish-e-Mohammed chief Masood Azhar as a global terrorist by the United Nations.

Since June 2018, Pakistan has been on the "grey list" of countries whose domestic laws are considered weak to tackle the challenges of money laundering and terrorism financing.

India and other member countries of the FATF have charged Pakistan with failing to take concrete action against Hafiz Saeed, Maula Masood Azhar and other UN-designated terrorists, pointing out that its anti-terror law still remains out of sync with standards set by the international body.

Several FATF members have also raised the issue of no cases being registered against Hafiz Saeed and Azhar Masood. Although Pakistan contends that it has done enough by seizing over 700 properties belonging to the Lashkar-e-Taiba, Jamaat-ud-Daawa, Falah-i-Insaniyat Foundation and the Jaish-e-Mohammed, India and other FATF members have pointed out that seizures do not necessarily indicate compliance.

If Pakistan continues to remain in the "grey list", it would risk being downgraded by the International Monetary Fund, World Bank and Asian Development Bank, besides facing negative assessments by credit rating agencies such as Moody's, Standard & Poor's and Fitch.

This will add to the financial burden of Pakistan, which is seeking aid from all possible international avenues to overcome a slump in economy.