Enemies of Hindus are enemies of the nation: Quader 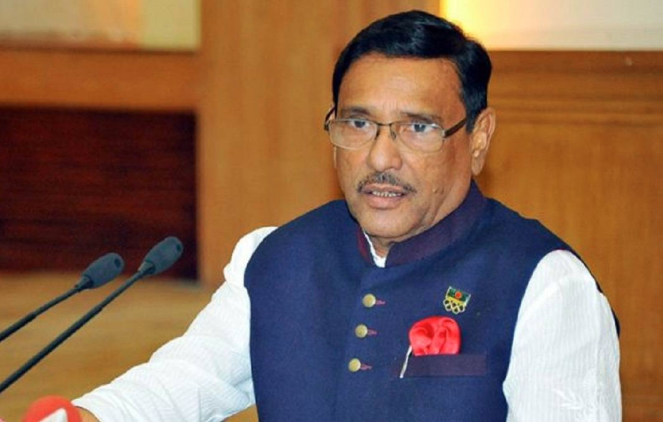 “Those who are your (the Hindu community) enemies and hostile to you are communal forces ... They’re the enemies of the state,” he told a rally at Palashi intersection in the city on the occasion of Janmashtami.

Quder, also the transport minister, said there is no reason for the Hindus to worry about their safety as long as the incumbent government, under leadership of Prime Minister Sheikh Hasina, is in power.

He said the Bangladesh-India bilateral relationship is at an all-time best.

“We’re enjoying the best relation with India,” he said.

He mentioned that the Prime Minister will visit Delhi in October to meet her Indian counterpart.