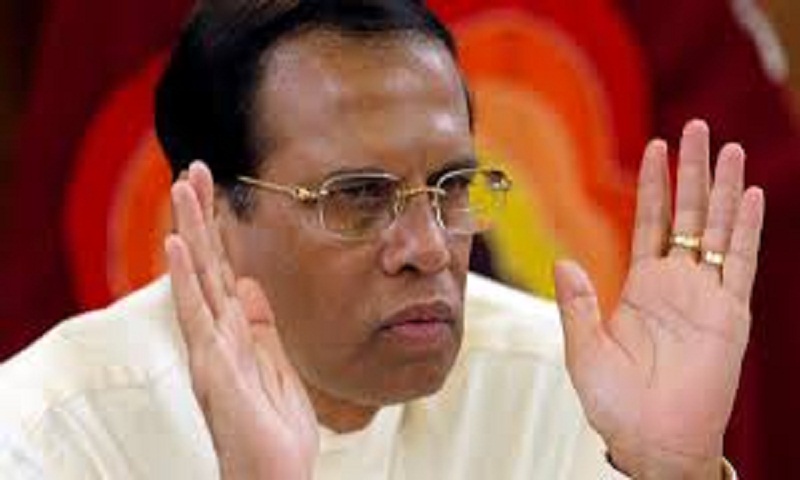 The president's office said President Maithripala Sirisena allowed the emergency rule to lapse by not signing a decree extending it for another month.

The emergency laws gave the military and police sweeping powers to arrest and detain suspects.

Two local Muslim groups have been blamed for the attacks on three churches and three hotels in and around Colombo and the eastern town of Batticaloa.

Seven suicide bombers participated in the attacks. Another committed suicide after his attempt failed, while another killed herself to avoid capture.