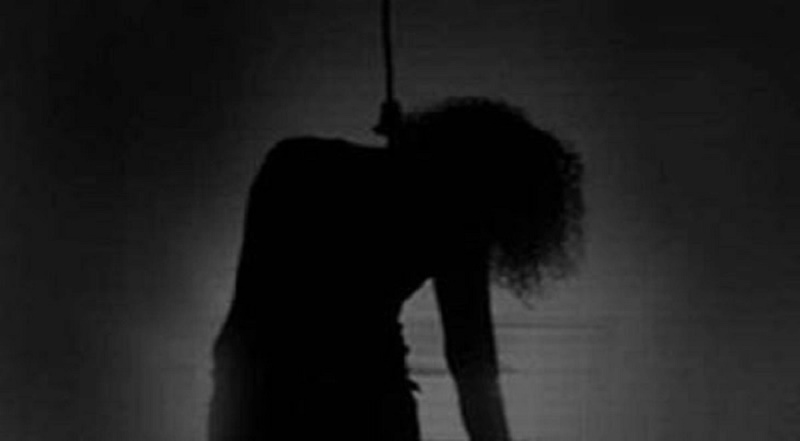 A college student reportedly committed suicide by hanging herself at Kawnia Bisic area in Barishal on Friday morning.

The deceased was identified as Farjana Akter Sathi, 22, a student of honours final year in Chakhar College, wife of Rahat Biswas, hailing from Bara Puitta village at Padrishibpur of Bakherganj upazila in Barishal.

She was living with her husband at Manjur resident Prokolpo area of Kawnia in the city.

Confirming the news Md Anwar Hossain, officer-in-charge (OC) of Kawnia Police Station, said that the body was sent to Sher-e-Bangla Medical College and Hospial (SBMC) morgue for an autopsy.

Police suspect that the woman was commited suicide over family feud, he said.