UTI can put you at the risk of other infections 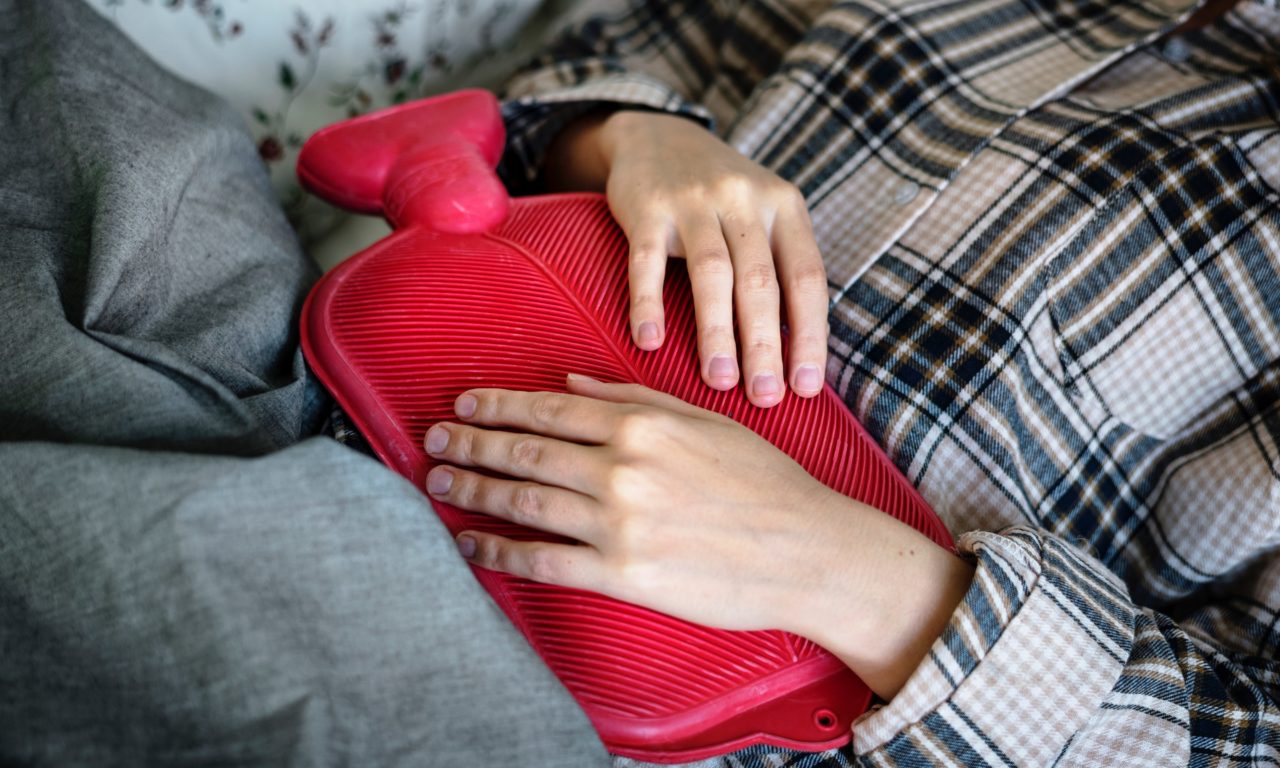 Urinary tract infection or UTI has plagued every woman on this earth at least once. Hell, that burning sensation, running to the loo every five minutes, and low-grade fever is hard to forget.

But despite antibiotics and hydrating as per the doctor’s advice, many women find themselves in the grasp of UTI again. While to us laywomen, the constant of occurrence of bladder infections seems like a mystery—science, as always, has an answer. Asian News International

According to a study published in the journal eLife, researchers have discovered that an UTI can very well set the tone for subsequent infections. Here’s how:

The study conducted on mice found that a transient infection triggers a short-lived inflammatory response that rapidly eliminates the bacteria. But if the initial infection lingers for weeks, the inflammation also persists—leading to long-lasting changes to the bladder that prime the immune system to overreact the next time bacteria find their way into the urinary tract, worsening the infection.

“In the process of fighting these infections, the immune system sometimes does more harm to the bladder than to the bacteria,” said Thomas J Hannan, co-senior author of the study.

To understand why some people are more prone to severe, recurrent infections than others, Hannan and her team infected a strain of genetically identical mice with E. coli, the most common cause of UTIs in people.

The researchers monitored the mice for signs of infection in their urine for four weeks and then gave them antibiotics. After giving the mice a month to heal, the researchers infected them again. For comparison, they also infected a separate group of mice for the first time.

All the previously infected mice mounted immune responses more rapidly than the mice infected for the first time. The ones that had cleared the infection on their own the first time around did so again, eliminating the bacteria even faster than before.

But the mice that failed to clear the infection the first time did much worse, despite the speed of their immune responses. A day after infection, 11 out of 14 had more bacteria in their bladders than they had started with, and many went on to again develop chronic infections that lasted at least four weeks.

“After a chronic infection, even though the bacteria have been eliminated with antibiotics and the bladder lining has healed, the behaviour of cells lining the bladder does not revert to normal even after the inflammation is finally resolved. The bladder becomes trained to respond to infecting bacteria too harshly, causing tissue damage that predisposes to recurrent infection,” Hannan said.

“So then the question becomes, ‘Can we retrain these bladders to be more predisposed to resolving inflammation quickly?'”

To find out, the researchers took mice that had recovered from initial prolonged UTIs and depleted their TNF-alpha (a protein secreted in the body during acute inflammation) before re-infecting them with bacteria.

Without TNF-alpha driving excessive inflammation, the mice fared better, significantly reducing the number of bacteria in their bladders within a day of infection.

The findings suggest that targeting TNF-alpha or another aspect of the inflammatory response that causes bladder tissue damage during acute infection may help prevent or alleviate recurrent UTIs.

While all this is still lab science, here’s hoping that the more feasible solution our UTI woes will find a place in pharmacies soon enough. In the meantime ladies, pay extra attention to personal hygiene.