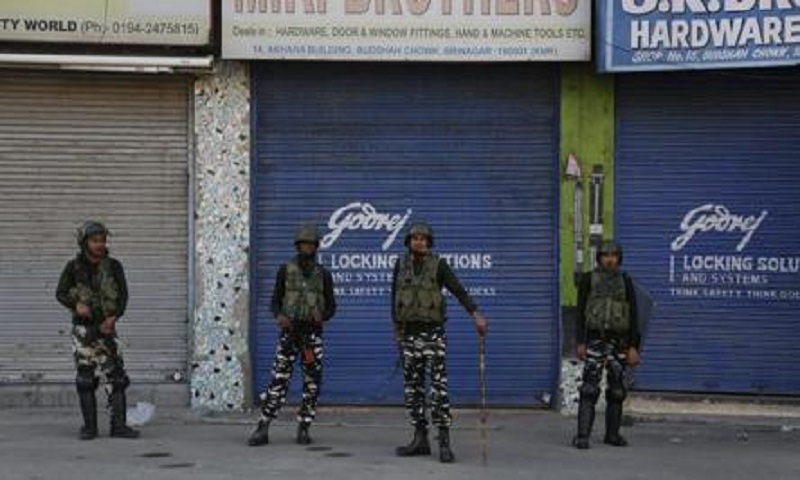 Tamil Nadu has been put on high alert after intelligence agencies warned in a Thursday midnight communication that six Lashkar-e-Taiba terrorists may have entered Coimbatore.

The state home department sounded the alert after they were tipped off by intelligence agencies that terrorists had probably entered the state from neighbouring Sri Lanka for possible attacks in Tamil Nadu of Kerala. Coimbatore and Chennai City police commissioners have confirmed that the alert has been issued and security beefed up in all the major cities of Tamil Nadu, reports Hindustan Times.

“While one terrorist is from Pakistan, five others are from the island nation. They have come here through the sea route,” police sources revealed about the intelligence alert. The Pakistani national has been identified as Ilyas Anwar. Vigil has been stepped up in malls, public places, railway stations and bus stands.

A general alert was sounded in India following the scrapping of Article 370, which granted special status to Jammu and Kashmir, on August 5 and the resultant deterioration of ties with Pakistan. Government had warned of possible ‘retaliatory attacks’ by terror organizations.