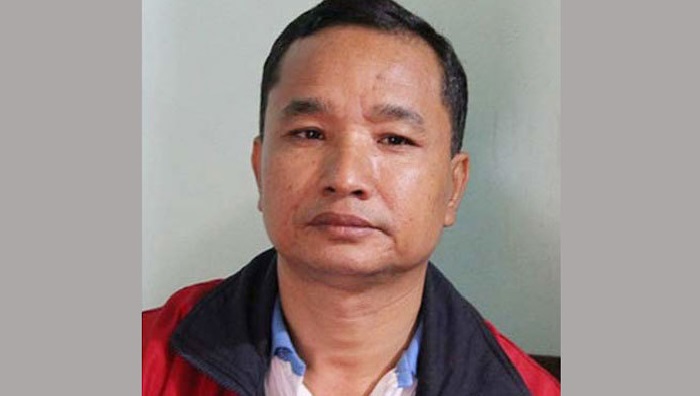 A suspected accused of Naniarchar upazila chairman advocate Shaktiman Chakma murder was killed in a ‘gunfight’ with an Army patrol team at Baghaihat Ujubazar in Baghaichhari upazila of Rangamati.

The deceased was identified as Sumon Chakma alias Lakir Baba, 40, one of the key suspects of the Shaktiman murder case.

Md Shafiullah, acting police super of the district, said some UPDF members opened fire on army men of Baghaihat Zone while they were patrolling the area around 10:15 am, forcing them to fire back.

Later, he said, Suman’s body was recovered from the spot.