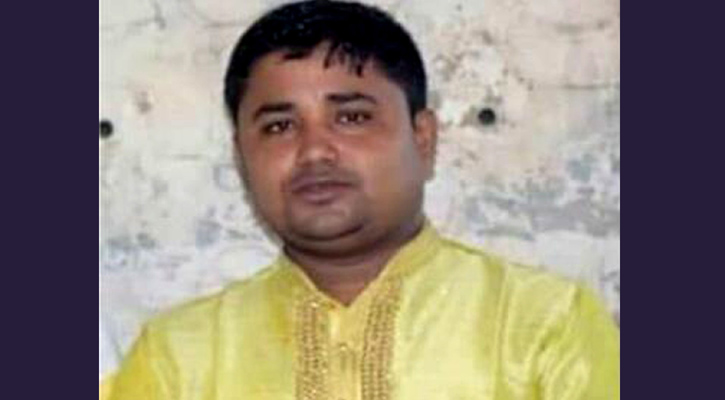 A local Jubo League leader was allegedly shot to dead by a group of terrorists from Rohingya community in Teknaf of Cox’s Bazar on Thursday.

The deceased was identified as Omar Faruk, 30, president of no 9 ward unit Jubo League and son of Abdul Monaf.

Later, police recovered the body and sent it to a local hospital morgue for an autopsy.

Osman Goni, elder brother of the Faruk, alleged that a group of Rohingya criminals picked Faruk up from in front of his residence and took him to a nearby hill.

The motive behind the killing could not be known immediately. Police are investigating into incident, said the OC.