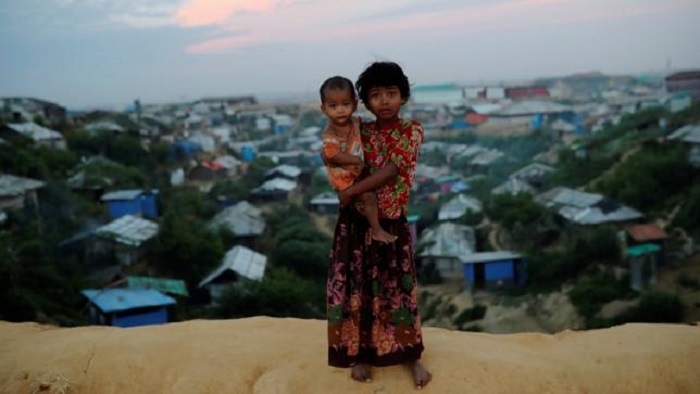 The Parliamentary Standing Committee on Foreign Affairs on Thursday recommended continued efforts to create a safe zone inside Myanmar for the safe repatriation of Rohingyas.

In the meeting, committee members were asked to visit Singapore and Thailand to garner support for the cause, an official release said.

The committee also discussed the latest Myanmar proposal to take back Rohingyas and also recommended strengthening diplomatic activities to this end.

Members of the committee also recommended monitoring activities of the NGOs which are now active in the Rohingya camps located in Bangladesh.

Concerned secretaries and high officials of the foreign ministry and JS secretariat were present.

At the meeting, it was also recommended that all identified people involved in human trafficking, would be brought to book on arrival.