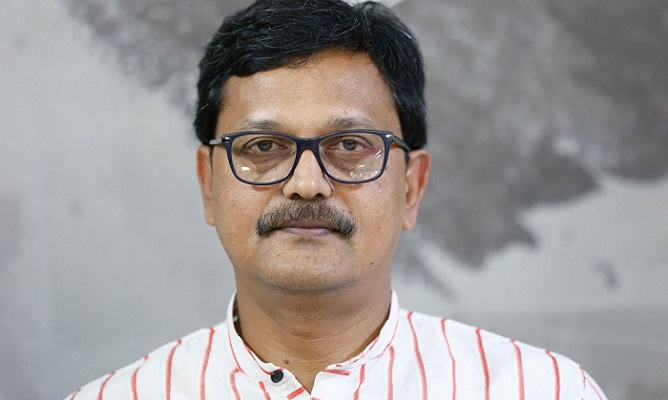 State Minister for Shipping Khalid Mahmud Chowdhury on Thursday said human rights will be upheld if the masterminds of the Bangabandhu killing could be brought under trial.

The minister made this remark while inaugurating a voluntary blood-donation programme at Sadarghat Terminal Bhaban.

“The killers of Bangabandhu will be uprooted through legal process,” said the minister.

A total of 150 officers and employees participated in the voluntary blood donation programme.

The killers wanted to kill Bangladesh through the killing of Bangabandhu and his family members on August 15, 1975, the state minister said.

He said they (killers) promulgated Indemnity Ordinance to bar the trial of the Bangabandhu assassination.