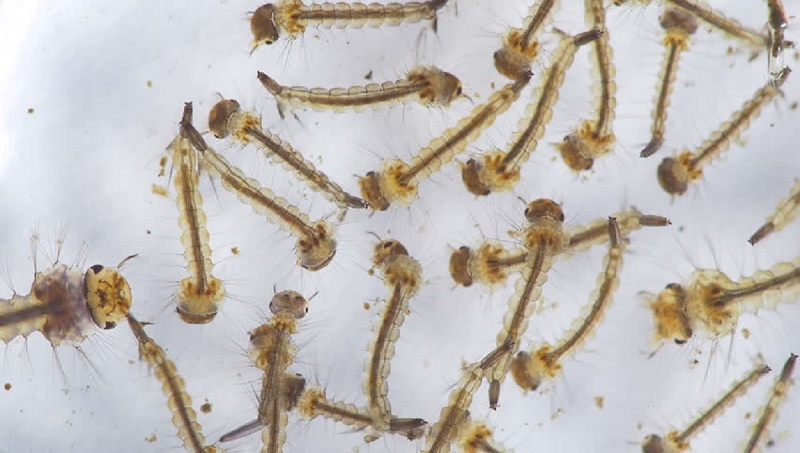 Besides, DNCC hanged stickers that read ‘Be aware, Aedes larvae were found at his house/establishment’ at 18 other houses after its inspection teams detected mosquito larvae there.

DSCC mobile courts fined owners of six buildings Tk 44000 in different areas under its jurisdiction as larvae of Adese mosquito were found in the buildings.

A building owner at Fakirerpool was fined Tk 10,000 while another at Hazaribagh Tk 25,000, two others were penalised Tk 5,000 each in KM Das Lane while owners of two other buildings were fined Tk 4,000 each for dirty environment.

Sources at the DNCC said five mobile courts conducted drives in Gulshan, Banani and Baridhara areas and fined Tk 6.25 lakh to several establishments for after finding Aedes larvae there.

Executive Magistrate Sajid Anwar fined Tk 1 lakh each to an under-construction building and Hashem Electric each as Aedes larvae were on the rooftops of the two organisations at Road No-113 of Gulshan.

He also fined ‘Harmony Holdings’ at Road No-115 of Gulshan Tk 2 lakh on the same charge.

DNCCs officials and employees visited 261 houses today as part of the ongoing combing operation and found Aedes larvae in 18 of those and they pasted stickers that read ‘Be aware, Aedes larvae were found at his house’ there.

With this, DNCC inspection teams visited a total of 658 houses in Gulshan and Banani areas and found Aedes mosquito larvae in 56 of those in the last three days.