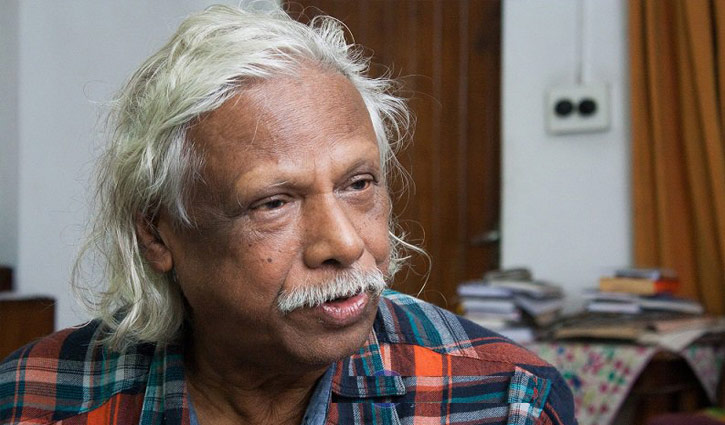 After being sued in land grabbing, extortion and fish stealing cases, Gonoshasthaya Kendra founder Dr Zafrullah Chowdhury now stands accused in a case filed for looting, vandalising and beating, among other charges.

Rizaul Haque, officer-in-charge of Ashulia police station, said the accused people vandalised a market and looted the goods from 14 shops in Bashbari area of Ashuli on Tuesday midnight. The involvements in the incident of the accused were found in primary investigation.

On the other hand, Gonoshasthaya Kendra executive director Saiful Islam refuted the allegations.

On October15, 2018, one Mohammad Ali from Manikganj filed a case at the same police station against Zafrullah and three other people over extortion and intimidation.

Four days later, on October 19, 2018, another extortion case was filed by a man named Hasan Imam.

Later, on October 24, 2018, another case was filed for stealing fish and fruit.

The Gono Bishwabidyalay, a private university established by Zafrullah, is situated at Savar’s Ashulia.