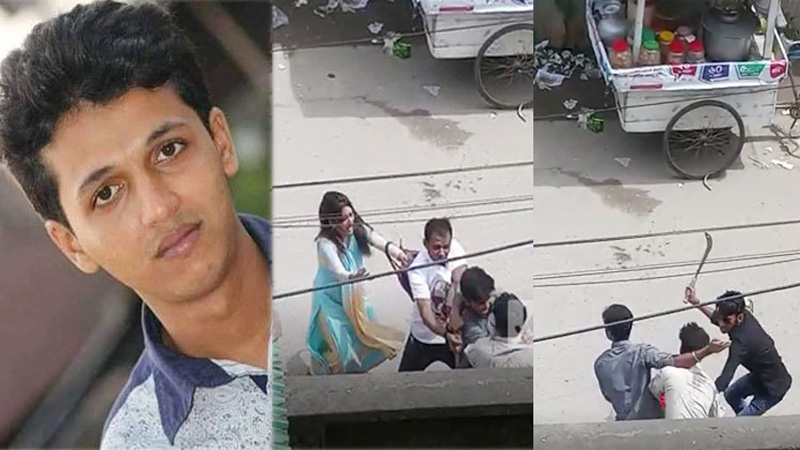 Earlier, the law enforcers produced 14 accused in the case before the court around 10:30am today.