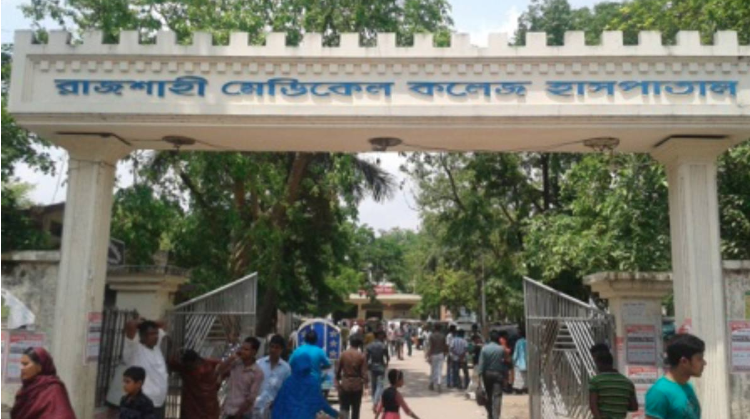 A prisoner who was sentenced to life term imprisonment in a case over the attack on the train carrying then opposition leader Sheiksh Hasina in 1994 died at Rajshahi Medical College Hospital on Thursday.

The deceased was identified as Abdul Hakim, 60.

He was admitted to the hospital with cardiac problem on August 10, Munsur added.

Abdul was shifted to Rajshahi Central Jail from Pabna Jail with cardiac problem and was admitted to the hospital as his health condition deteriorated.