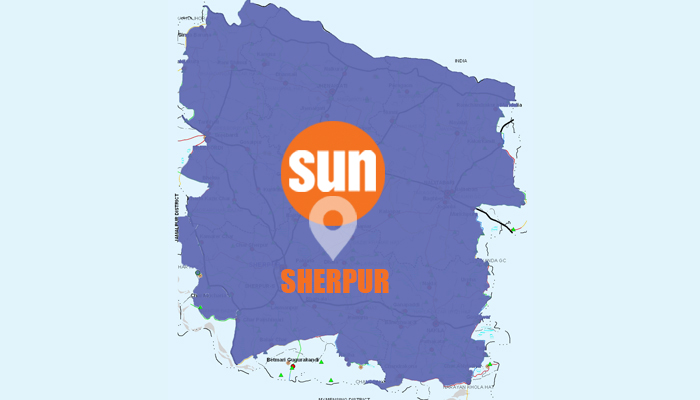 An elderly woman was killed in a road accident at Bus Stand area in Sherpur on Thursday noon.

The deceased was identified as Khodeza, 60, wife of late Joynal, hailing from Charpaskhimari union of the Sadar Upazila.

Quoting locals police said a bus of Sonar Bangla Paribahan rammed Khodeza while she was crossing the road at the area, leaving her dead on the spot.

Mitu Mia, police investigation officer of Sadar Police Station said that the body was sent to hospital morgue for an autopsy.

A process is underway to file a case with the police station in this connection, he said.