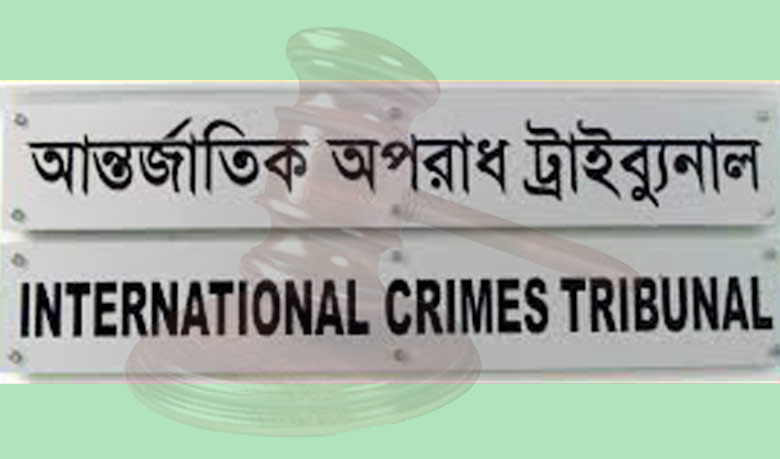 The investigation agency of International Crimes Tribunal (ICT) on Thursday prepared and released its probe report against 15 alleged Razakars from Mymensingh.

Of the 15, five have been arrested so far. The arrestees are- Md Gias Uddin Khan, 77, Syed Bodiur Rahman alias Bonu Miah, 70, Md Umed Ali, 87, Md Abu Siddique, 75, and Md Abdul Khalek, 62. The probe body did not release identities of the other accused as they were yet to be arrested.

“We have brought seven charges of crimes against humanity including genocide, murder and rape against the accused. They were involved with the killings of 130 people, injuring 20-25 and raping of one woman,” probe body chief coordinator Mohammad Abdul Hannan Khan told newsmen at a press briefing held at its Dhanmandi office in the capital.

Khan said his agency launched investigation against the accused on August 6, 2017 and finished it today. The investigation agency released the 390-page report in four volumes.