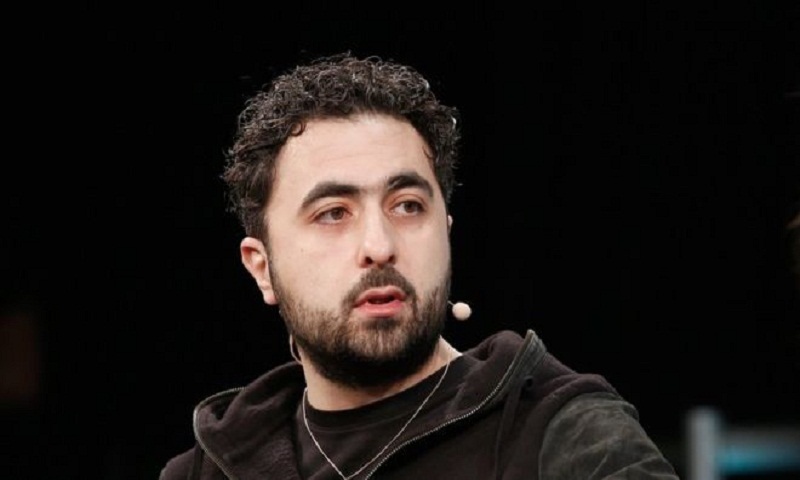 The co-founder of DeepMind, the British artificial intelligence company owned by Google's parent Alphabet, has gone on leave from the company, reports the BBC.

DeepMind did not say why Mustafa Suleyman was taking time off, but said it was a mutual decision.

"Mustafa's taking some time out right now after 10 hectic years," the company said in a statement, reports UNB.

The firm expects Mr Suleyman to return to his post as DeepMind's head of applied AI later this year.

The news was first reported by Bloomberg, which linked the move to recent controversies over some of DeepMind's work in the health sector.

The "applied" unit of DeepMind, which is tasked with finding and implementing practical applications of the company's research, faced heavy criticism in July 2017 over its mobile app Streams.