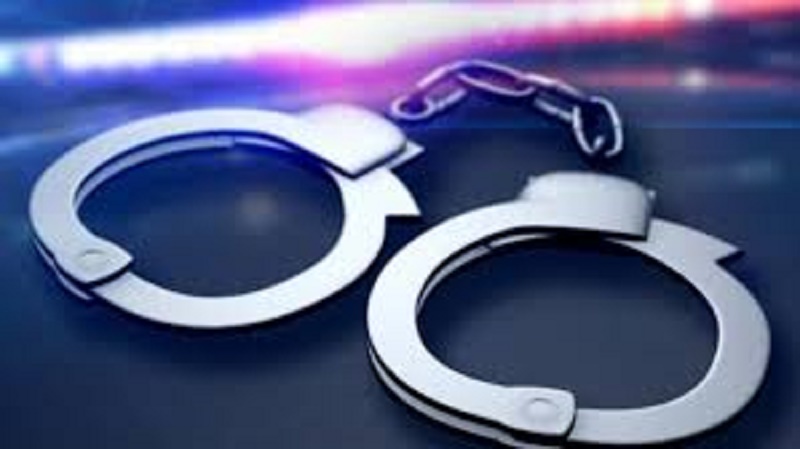 Detective Branch of Dhaka Metropolitan Police (DMP) arrested two drug dealers along with 20,000 pieces of Yaba pills in a raid at Kajlar Par of Uttar Jatrabari in the capital on Wednesday night.

The arrestees were identified as Champa Parvin, 45 and Arjun Das, 27.

The arrestees were selling drugs to drug dealers in various areas of city collecting those from Teknaf of Cox’s Bazar and Comilla, he said.

A case has been filed against them with Jatrabari police station, Masudur Rahman added.