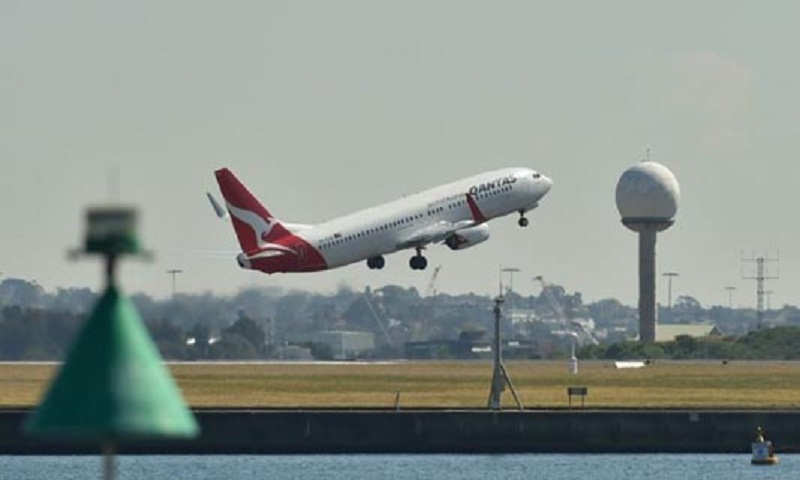 Despite record revenues, the Australian flag carrier said its after-tax profit fell to Aus$891 million (US$604 million), down from Aus$953 million the previous year.

But Qantas CEO Alan Joyce was upbeat about the results, which came on the back of healthy profits the previous year.

“Even with headwinds like fuel costs and foreign exchange, we remain one of the best-performing airline groups in the world,” he said.

In the 12 months to June 30, underlying profit before tax — the airline’s preferred measure that strips out one-off costs — was down 17 percent at Aus $1.3 billion.

Qantas declared a final dividend of 13 cents per share and announced an off-market buyback of up to 79.7 million shares.

It will also hand its workers travel bonuses worth Aus$32 million.

Joyce said the outlook for the airline was “mixed”, with weakness in the domestic tourism market and flat corporate travel demand.

Nevertheless, he said the airline was “confident” about the year ahead due in large part to being in a “strong financial position”.