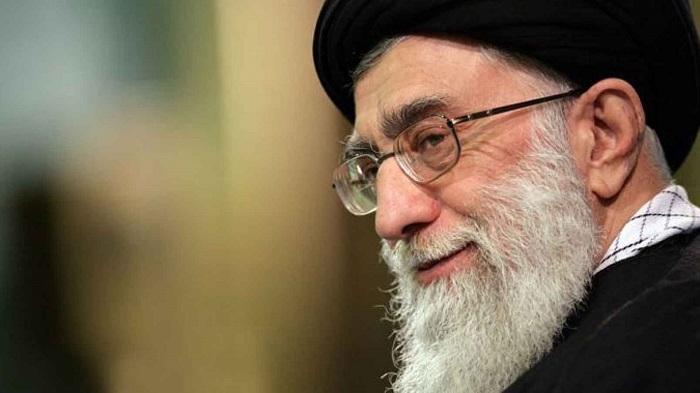 Expressing concern over the situation of Muslims in Kashmir, the Supreme leader of Iran Ayatollah Seyed Ali Khamenei on Wednesday blamed the United Kingdom for the current situation in Kashmir, NDTV reports.

"The current situation in Kashmir and the disputes between India and Pakistan regarding it are a result of the vicious British government's measures while leaving the Indian subcontinent. The British intentionally left this wound in that region in order to sustain conflicts in Kashmir," Khamenei tweeted.

He came up with the remarks two weeks after the Indian central government ended the special status to Jammu and Kashmir under Article 370 and split the state into two union territories.

He also said Iran expects the Indian government to "adopt a just policy towards the people of Kashmir."

"We're concerned about Muslims' situation in Kashmir. We have good relations with India, but we expect the Indian government to adopt a just policy towards the noble people of Kashmir and prevent the oppression & bullying of Muslims in this region," the Iranian supreme leader also wrote.

The Iranian leader's comments come a day after Pakistan said it will approach the International Court of Justice over India's Kashmir move.

Last week, Pakistan's attempts to create a stir in the United Nations Security Council over Kashmir fell flat after most of the participating nations agreed that Jammu and Kashmir was a bilateral matter.

Pakistan has been attempting to gather support from the world for its stand against India's decision to end special status to Jammu and Kashmir and split the state into two union territories.