Thailand to set up center to combat 'fake news' 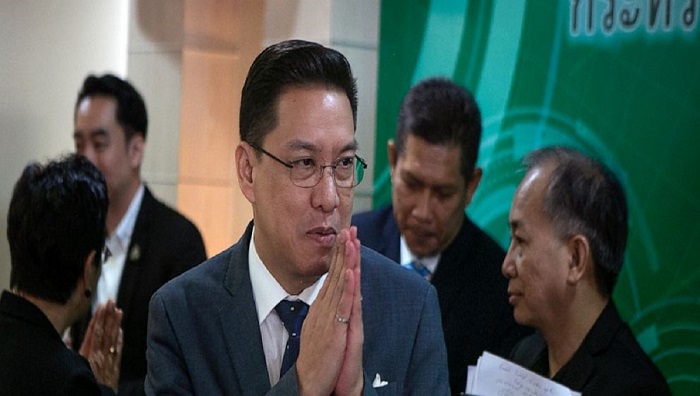 Thailand's government has announced plans to set up a center to combat unverified and unauthenticated news on social media platforms.

Minister of Digital Economy and Society Phutthipong Punnakan said Wednesday the planned center's goal would be to fight all kinds of fake news, with a focus on misinformation concerning disasters and financial matters, each of which would be handled by its own department.

Phutthipong said a third department would concentrate on teaching media literacy and integrating that subject into Thailand's education system.

He said the ministry would also launch a website that would act as a digital verifier of news that people suspected of being fake.

The center and the website are expected to be launched by October.