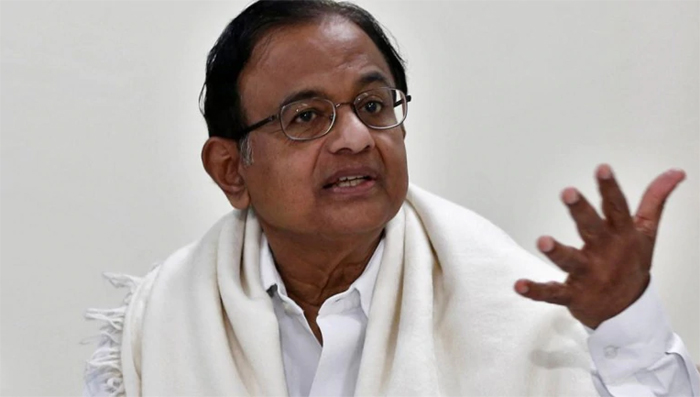 Former finance minister and senior Congress leader P Chidambaram was detained by the Central Bureau of Investigation on Wednesday night after hours of high drama. Missing for nearly 25 hours, the Congress leader had surfaced at Congress headquarters in Delhi and addressed a press conference defending himself.

The Chief Justice of India earlier turned down former Chidambaram's urgent bail plea. The CBI and the ED have also filed a caveat in the top court, asking it to hear their side before deciding on Chidambaram's plea.

From Tuesday night till Wednesday morning, two separate teams of Central Bureau of Investigation (CBI) and Enforcement Directorate (ED) reached his residence in Delhi's Jor Bagh. However, the teams were unsuccessful in meeting the Congress leader who is likely to be arrested in the case anytime soon.

On not finding him, the CBI then pasted a notice on his residence asking him to appear before them in the next two hours. On Tuesday, the Delhi High Court had dismissed Chidambaram`s both anticipatory bail pleas in connection with INX Media case.

"Whereas it appears that you are acquainted with the facts and circumstances of the case noted below, which I am now investigating under Chapter XII of the Code of Criminal Procedure, you are hereby directed to attend before me within two hours of the receipt of this notice for the purpose of investigation of case," read the notice to Chidambaram by investigating officer R. Parthasarathy, Deputy Superintendent of Police, CBI.

Chidambaram`s legal team, consisting of top lawyers Kapil Sibal and Abhishek Manu Singhvi, is likely to approach the senior-most judge of the Supreme Court on Wednesday to seek a stay of the High Court order.