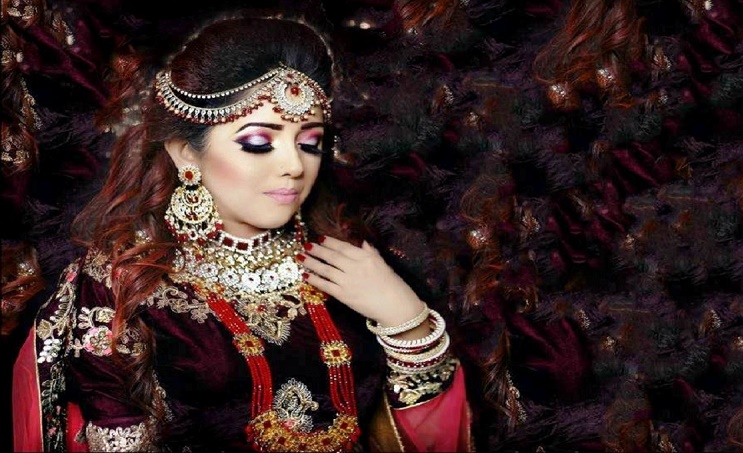 A Chattogram court on Wednesday sent Tasnuva Anwar, creator and an admin of Facebook group Girls Priority, to jail in case filed under the Digital Security Act.

Chattogram Metropolitan Magistrate Abu Saleh Mohammad Noman passed the order when she surrendered before his court on expiry of the High Court bail.

Tasnuva turned up before the court on expiry of her eight-week bail granted by the High Court in the case, said Additional Deputy Commissioner of Chittagong Metropolitan Police (Prosecution) Quamruzzaman.

Ishtiak Hasan, a resident of the city, filed the case with Panchlaish Police Station on May 26 accusing Tasnuva Anwar and three other admins -- Amena Chaity, Salman Mohammad Wahid and Nadia Aktar Rumi -– of harassing Facebook users through blackmailing after hacking their pages, personal IDs and groups.

Of the other accused, Rumi has been on bail while Salman in jail and Chaity on the run.