Cops rescue baby while on sale in Pabna 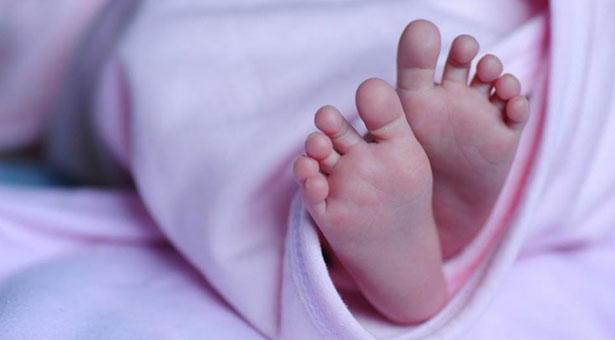 A 22-day-old infant has been rescued from a family when they allegedly attempted to sell the baby at Hemayetpur Kazipara village in Sadar upazila of Pabna.

Police rescued the baby on Wednesday.

The arrestees are identified as Md Helal Uddin, Anni Khatun, Md Abdullah, Ruji Begum, all of them are resident of Hemayetpur Kazipara village.

Earlier, in the last week, a day labourer named Helal took the baby from a poor couple in the Uttara area of the capital promising to raise the baby in his family.

But on Wednesday, Helal attempted to sell the baby to another couple for Tk 20 thousand.