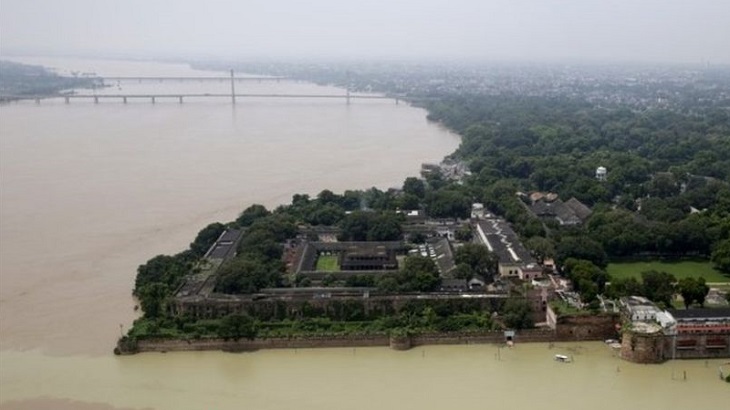 A presumably heavy rainfall in the bordering districts in line with the upstream river water is likely to cause flooding of a medium magnitude in some parts of Ganges basin by the end of August.

The heavy to very heavy rainfall increased the water flow in the Indian part of Ganges basin and it also did the same in Bangladesh part.

The water level at Rajshahi and Hardinge Bridge may reach danger level that might create flooding on the river basin, he said.

The officials said the rising trend of Ganges system may continue till August.

According to Bangladesh and Indian meteorological Department, medium to heavy rainfall may occur on the North-Eastern region of Bangladesh, Assam and Meghalaya in India in the 4th week of August.

The rainfall may increase the river water in Bangladesh, said the official.

Earlier, more than 100 people have, so far, died in flood across the country till July.