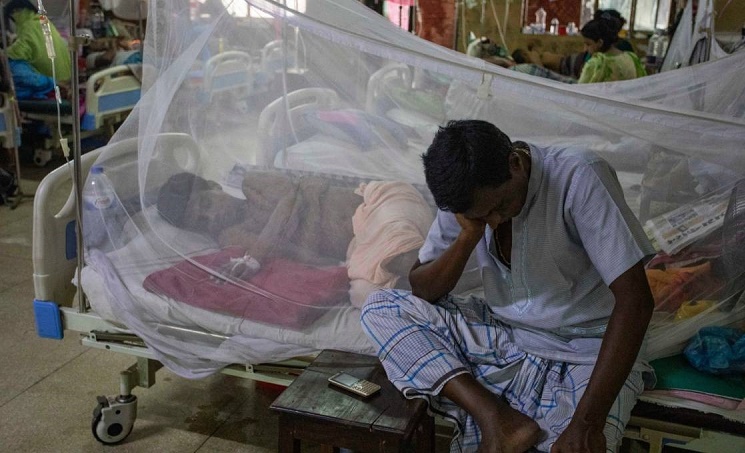 A grade six student of a school in the capital died of dengue at Apollo Hospitals on Tuesday.

The deceased was identified as Shahmun Siraj, 27, a student of Milestone School at Uttara in the city, son of Mamun Siraj.

He breathed his last at Intensive Care Unit (ICU) of the hospital this morning while undergoing treatment.

Shamun Siraj’s relatives said Siraj was admitted to the hospital on August 18 and later, he was shifted to ICU on August 19 as his condition deteriorated.

The country has been grappling with its worst outbreak of dengue while Dhaka, the densely-populated megacity, is at the centre of the outbreak.

On Monday night and early Tuesday, three dengue patients died in Keraniganj of Dhaka, Faridpur and Shariatpur although there is a downtrend in fresh dengue cases across the country.