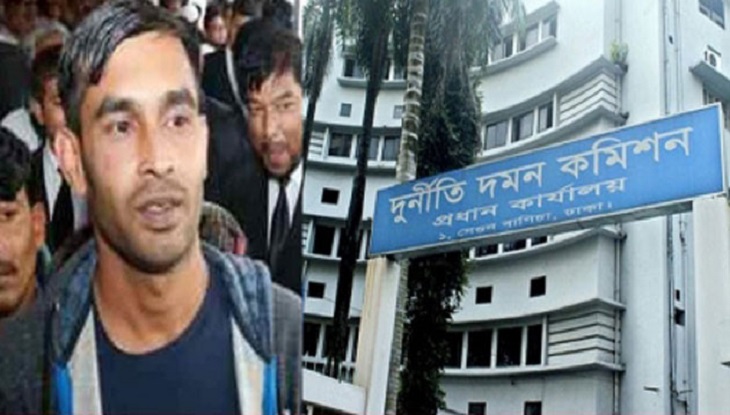 Anti-Corruption Commission (ACC) has filed a departmental case against eleven investigation officers over the matter of confining Tangail jute mill worker Jahalam into jail without committing any crime.

ACC filed the case against the officials alleging negligence in probing case of Jahalam.

The information was came to light today (Wednesday) in a report placed by ACC before the High Court bench comprising of Judge FRM Najmul Ahasan and Judge KM Kamrul Kader during hearing.

Lawyer advocate Khurshid Alam Khan will be representing the ACC in the hearing.

The incident came to light after a report was published at newspaper on January 30 under a headline “Wrong accused in jail in 33 cases: Sir I am Jahlam, not Salek.”

On the night of February 3, Jahalam was set free on orders from the High Court Division, after the National Human Rights Commission exposed the gross miscarriage of justice.