Woman succumbs to dengue at DMCH 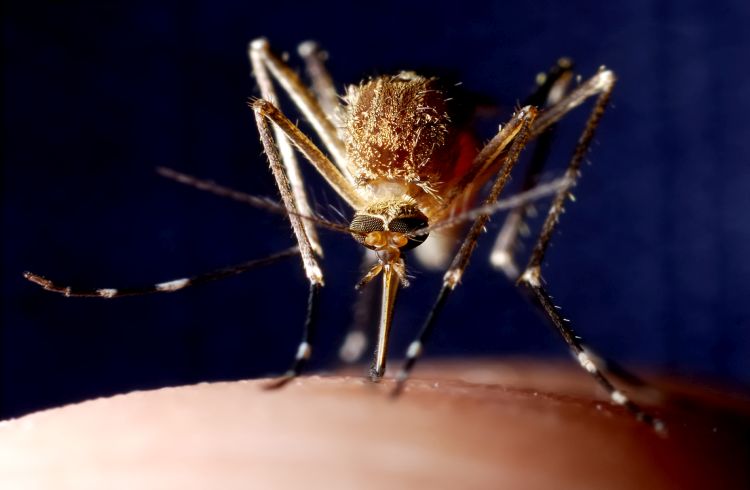 A woman died of dengue at Dhaka Medical College and Hospital (DMCH) on Tuesday.

The deceased was identified as Khadiza Akhter Nila, 27, wife of Md Monir Hossain of Dayaganj in Gendaria of the capital.

Nila’s relatives said she was diagnosed with dengue during the recent Eid-ul-Azha and admitted to the DMCH on August 16 as her condition deteriorated.

Bachchu Mia, in-charge of DMCH police outpost, said Nila who was undergoing treatment at the Medicine department of the hospital died on Tuesday evening.

Her body has been handed over to her family, he said.

The country has been grappling with its worst outbreak of dengue while Dhaka, the densely-populated megacity, is at the centre of the outbreak.

On Monday night and early Tuesday, three dengue patients died in Keraniganj of Dhaka, Faridpur and Shariatpur although there is a downtrend in fresh dengue cases across the country.