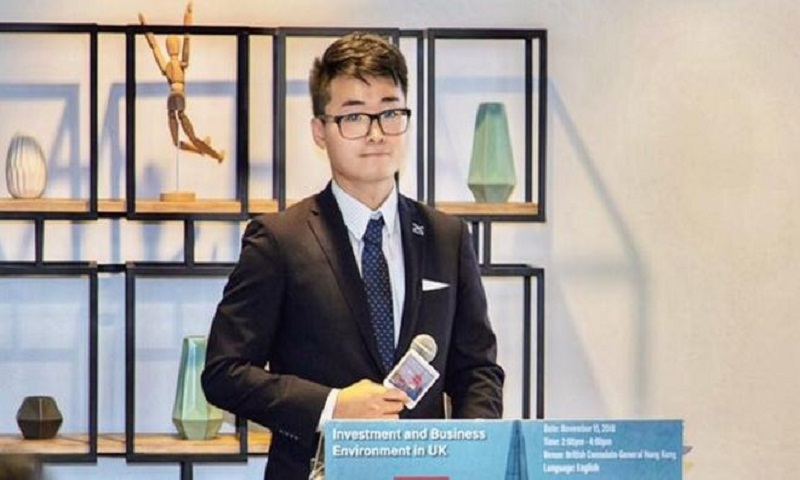 A worker at the UK's Hong Kong consulate has been detained at the border for allegedly violating the law, China has confirmed.

Media reports on Tuesday said Simon Cheng, who is thought to be from Hong Kong, went missing on 8 August during a business trip, reports BBC.

The UK said it was "extremely concerned" and the embassy in Beijing was providing support to his family.

China said Mr Cheng, 28, had been detained for violating public security laws, although the foreign ministry gave no details of the alleged offence.

According to local outlet HKFP, Mr Cheng is a trade and investment officer at the Scottish Development International section of the consulate.

It said on 8 August he travelled to a business event in Shenzhen in south-east China, which links Hong Kong to the mainland.

His girlfriend told HKFP that he planned to travel home the same day, but did not return. In online messages, he wrote that he was passing through the border, adding "pray for me".

Earlier this year, China also arrested two Canadians, accusing them of espionage after detaining them for several months. It followed the arrest in Canada of Huawei executive Meng Wanzhou on behalf of the US.