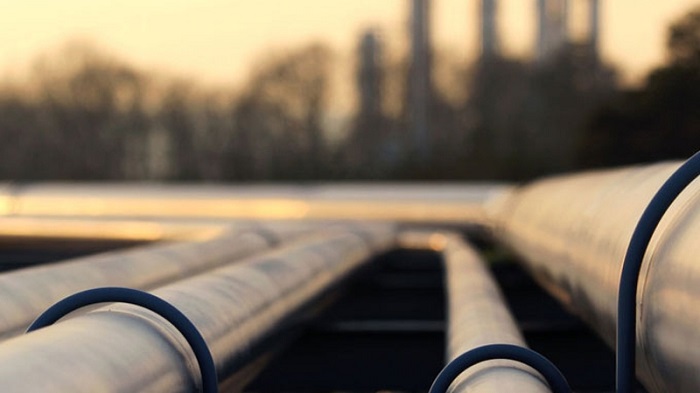 A discussion was held on the tripartite understanding among Bangladesh, India and Nepal for the cooperation in energy sector. Besides, India wants to establish gas grid line with Bangladesh, said Foreign Minister AK Abdul Momen.

He revealed this information after the foreign ministry level meeting between Bangladesh and India on Tuesday evening.

Momen said, “India has agreed on the tripartite agreement of three countries for the cooperation in the energy sector. India is also interested to establish gas grid with Bangladesh”.

Confirming the matter the foreign minister said, “The International Tribunal for The Law of the Sea (ITLOS) has given the verdict. But there are some minimal problems on continental shelves. We have talked to resolve the problems and agreed upon it.”