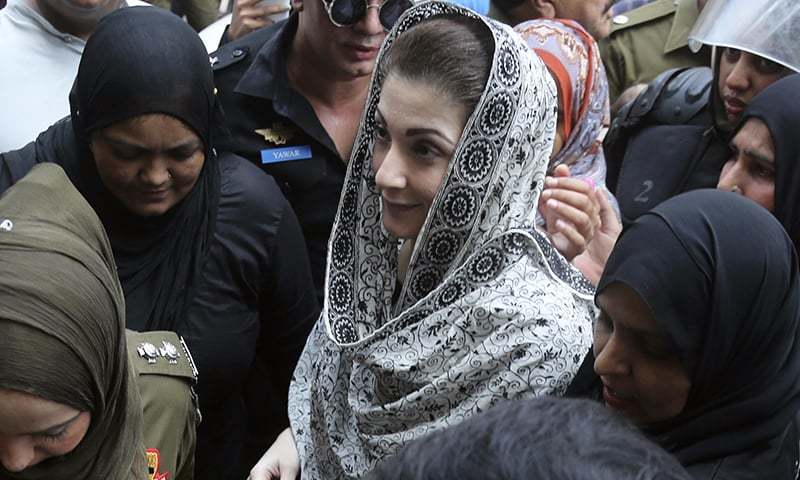 An accountability court in Lahore granted the National Accountability Bureau (NAB) a 14-day extension in the physical remand of PML-N leader Maryam Nawaz and her cousin Yousuf Abbas in the Chaudhry Sugar Mills (CSM) case.

Earlier, the two had been remanded into NAB custody following their arrest on August 8.

Amid strict security arrangements, the duo was presented in court today, where judge Naeem Arshad heard NAB's request for a 15-day extension in their physical remand, reports Dawn.

During the proceedings, NAB's lawyer said that the investigations with Maryam had not yet been completed and requested an extension in remand for that purpose.

In response, Maryam's lawyer Advocate Amjad Pervez said that the investigation had been carried out in all cases and the trial had been completed.