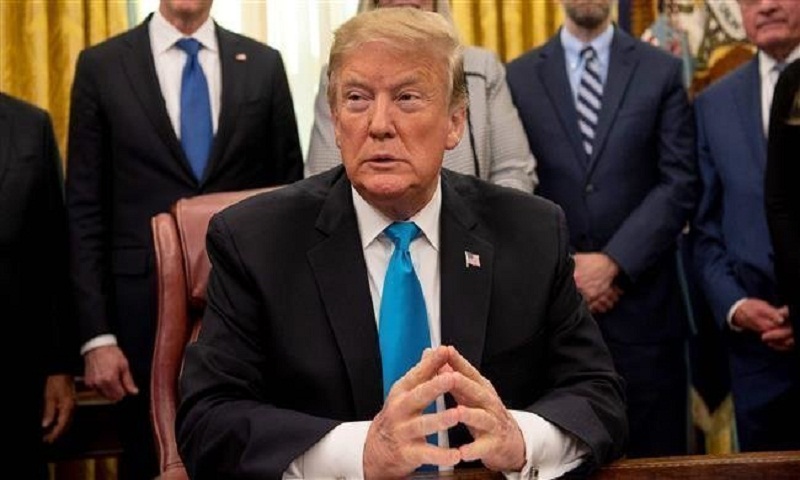 US President Donald said on Tuesday that he would do his best to mediate in the “explosive and complicated” Kashmir dispute between nuclear-armed India and Pakistan.

Talking to reporters at the White House, President Trump said he would discuss this possibility over the weekend with Indian Prime Minister Narendra Modi. The two leaders are slated to meet at the G7 summit in Biarritz, France, this weekend.

“Kashmir is a very complicated place. You have Hindus and you have the Muslims and I wouldn’t say they get along so great,” President Trump said. “I will do the best I can to mediate.”

The US leader first offered to mediate between India and Pakistan over Kashmir at a White House news conference with Prime Minister Imran Khan on July 22. Mr Khan immediately accepted the offer, saying that over a billion people would pray for the US leader if he helped resolve the issue, reports Dawn.