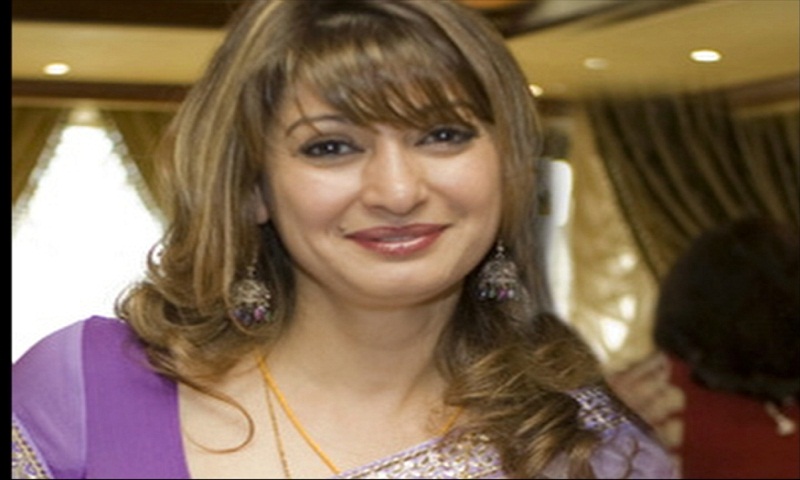 Arguing on the framing of charges against Congress leader Shashi Tharoor in connection with the death of his wife, Sunanda Pushkar, the Delhi police told a city court on Tuesday that Pushkar’s body had 15 injury marks. These injuries were caused by the blunt force produced in a scuffle, police alleged.

Pushkar was found dead in a hotel room in south Delhi on January 17, 2014, reports Hindustan Times.

Through its prosecutor, Atul Srivastava, Delhi Police informed the court that they have filed a charge sheet against Tharoor under section 498A (husband or relative of husband of a woman subjecting her to cruelty) and 306 (abetment of suicide) of the Indian Penal Code.

“Our case is of mental as well as physical cruelty committed towards the deceased [Pushkar] to compel her to take her life,” Srivastava said.

Responding to the submissions made in court, Tharoor’s counsel, Vikas Pahwa, said, “The prosecutor has just started making the argument. Let him conclude, I will respond to each and every argument. He is only making selective reading at the moment.”

Tharoor has consistently denied all charges, calling them preposterous and motivated.

On May 14 last year, Tharoor said in a tweet: “ I have taken note of the filing of this preposterous charge sheet &intend to contest it vigorously. No one who knew Sunanda believes she would ever have committed suicide, let alone abetment on my part...If this is conclusion arrived at after 4+ yrs of investigation it does not speak well of the methods or motivations of the Delhi Police....!”