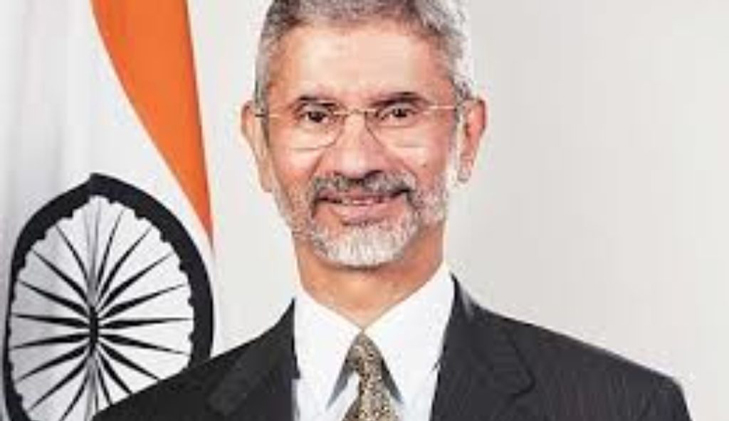 State Minister for Foreign Affairs Md Shahriar Alam saw him off at the Hazrat Shahjalal International Airport in the capital.

During his visit to Bangladesh, Jaishankar handed over an invitation letter of Indian Prime Minister Narendra Modi to Prime Minister Sheikh Hasina to visit India in October.

He held bilateral talks with his counterpart AK Abdul Momen to take the bilateral relations of the two nations to “higher level”.

The External Affairs Minister of India paid a courtesy visit to Bangladesh after taking charge on May 31.

According to media report, after the bilateral talks on Tuesday, Jaishankar said that Bangladesh wanted to know from him such as Teesta water sharing and citizenship exercise in Assam.

“Our partnership with Bangladesh remains an example what neighbours can do jointly,” he said.

There are serious concerns in Bangladesh about the National Register of Citizens in the neighbouring state of Assam as the media reports four million people risk losing their citizenships because of the test.

Replying to this question, he said, “This is an internal matter for India.”

Regarding Teesta issue, Jaishanker said New Delhi still holds the commitment it has given to Bangladesh and that position does not change.

About overall water sharing, he said, “We look forward to making progress to find a mutually acceptable formula from 54 shared rivers. We’re ready to make a start wherever possible.”

On Rohingya issue, the Indian External Affairs Minister said their safe, speedy and sustainable return is also in the national interest of India along with Bangladesh and Myanmar.