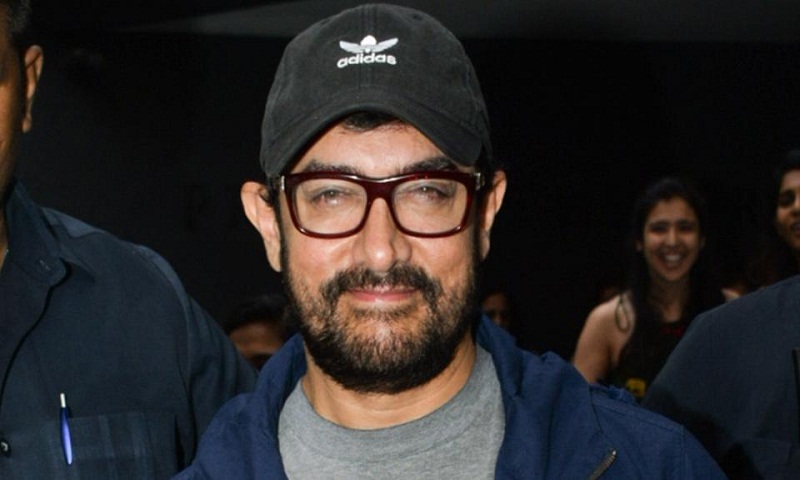 Actor Aamir Khan has donated Rs 25 lakhs towards relief work for the Maharashtra floods, Chief Minister Devendra Fadnavis said on Tuesday. The CM thanked Aamir in a tweet, and also noted the contribution of singer Lata Mangeshkar, who has donated Rs 11 lakh for the cause.

On Monday, it was reported that actor Akshay Kumar had contributed Rs 2 crore for relief work in the Assam floods. “I admit that God has given me a lot of money, so I give away without thinking twice,” he told Hindustan Times in an interview.

Actor Amitabh Bachchan has also contributed Rs 51 lakhs for Assam flood victims. Thanking the actor for his support, Assam CM Sarbananda Sonowal tweeted, “We appreciate Shri Amitabh Bachchan ji for contributing Rs. 51 lakh to Chief Minister’s Relief Fund. This is a great gesture & show of care for the people. Thank you, on behalf of the people of Assam, for your support.

Both Amitabh and Aamir recently featured in a music video released in commemoration of the Pulwama soldiers who were killed in a terrorist attack in early 2019. The CRPF shared the first poster of the tribute song, titled Tu Desh Mera, which features Amitabh, Aamir, Shah Rukh Khan, Aishwarya Rai Bachchan, Ranbir Kapoor, Kartik Aaryan and Tiger Shroff.