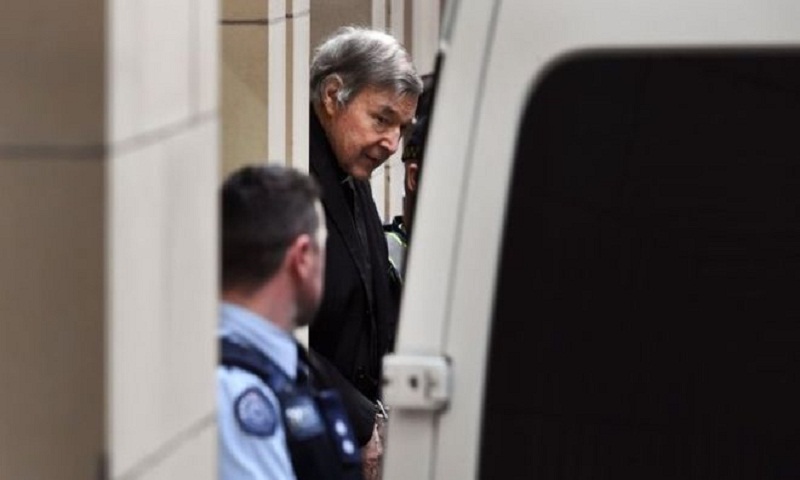 Cardinal George Pell, the most senior Catholic cleric to be convicted of sexual abuse, has failed in a legal bid to quash his convictions in Australia.

Pell was jailed for six years in March after being found guilty of abusing two boys in a Melbourne cathedral in the 1990s. He maintains his innocence.

A court of appeal rejected Pell's argument that the verdict was unfair, reports BBC.

The former Vatican treasurer, 78, will now consider a final appeal in the nation's highest court.