Bangabandhu is ultimate history: B Chy 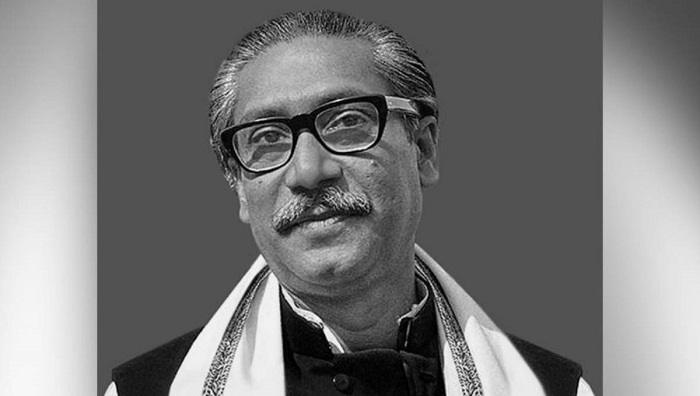 President of Bikalpa Dhara Bangladesh (BDB) Dr AQM Badruddoza Chowdhury on Tuesday said those who deny Bangabandhu Sheikh Mujibur Rahman they ultimately deny the Liberation War and the map and existence of the country.

The former president of the country made the remarks while speaking at a discussion arranged by (BDB) at its Badda office, marking the 44th martyrdom anniversary of Bangabandhu.

“Bangabandhu is an ultimate reality in history. No one can remember anyone without Bangabandhu anywhere in the world when the question of Liberation War, independence and democracy arises,” he said.

B Chowdhury said the pro-liberation and democratic forces around the world must take inspiration from the life of Bangabandhu and from history as he did not retreat from the demand for independence in the face of death. “Such instances are very rare in the world.”

The BDB chief also said the March-7, 1971 speech of Bangabandhu is a precious resource in the world history as recognised by Unesco. “It can’t be denied that his love for the people of the country was endless.”

B Chaudhury, also the founding secretary general of BNP, said Bangabandhu loved the country and its people equally. “Patriotism means the equal love for the map and for the people, but many politicians can’t understand it. Bangabandhu felt it from the heart. This extraordinary patriot will always be awakened in the minds of the people of Bangladesh.”

He urged Prime Minister Sheikh Hasina not to back off from the ideals of her father Bangabandhu Sheikh Mujibur Rahman. “There’re many qualities in you (PM) that match Bangabandhu. We hope you’ll get inspiration from Bangabandhu’s ideals.”

The BDB chief also called upon the Prime Minister to turn Bangladesh into a happy country alongside ensuring its economic development.