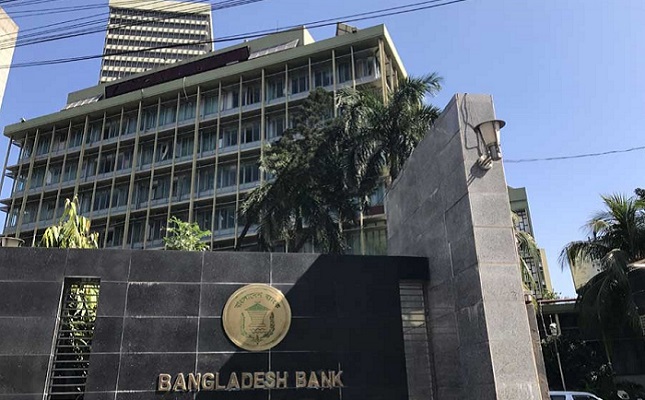 Bangladesh Bank has imposed restrictions on spending money by the all scheduled banks for buying luxurious motor vehicles.

No bank will be able to spend money exceeding Tk 50 lakh for Sedan car and Tk 1 crore for SUV Pajero.

Issued on Tuesday, the order was sent to all authorities of the banks, sources said.

The central bank has also restricted expenditure of the scheduled banks in buying land, renting and decorating office, and holding meeting. The bankers will have to be miser in all other issues.

In its order, the BB said that banks should reduce its costs to win the faith of the depositors and shareholders. The banks have been suggested to be attentive to increase earning instead of expending money.

If a bank can reduce expenditures, it will gain the ability to compete with other banks by offering attractive interest on loan and deposit.

On January 15, 2014, BB issued a similar order asking the scheduled banks not to spend much on buying vehicles and other purposes.

In that order, the central bank asked the scheduled banks not to purchase any more motor car (Sedan) for their own at a cost more than Tk50 lakh and a SUV (sport utility vehicle) not above Tk1 crore.

“Bank companies should show their cost affordable tendency to maintain confidence of the depositors and equity providers on management,’’ said BB.

Violation of previous order has apparently prompted the central bank to issue a fresh order on expenditure cut by the scheduled banks.