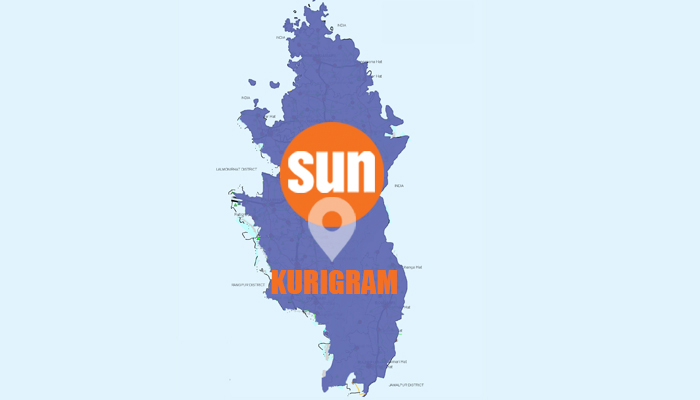 A woman was killed and her father has injured in an attack by their rivals over a land dispute at Khuliatari village in Razarhat upazila on Tuesday.

The deceased was identified as Sajina Begum, 45, daughter of Farhad Ali of the village.

Police said Farhad Ali and his brother Farsed Ali had been at loggerhead over the ownership of a piece of land for long.

On Tuesday morning, Farsed along with his son Saiful attacked Farhad with a sharp weapon when he went to the disputed land for sowing saplings, leaving him critically injured.

At one stage, the attackers also hit Sajina with a sharp weapon when she appeared there to save her father, leaving her injured.