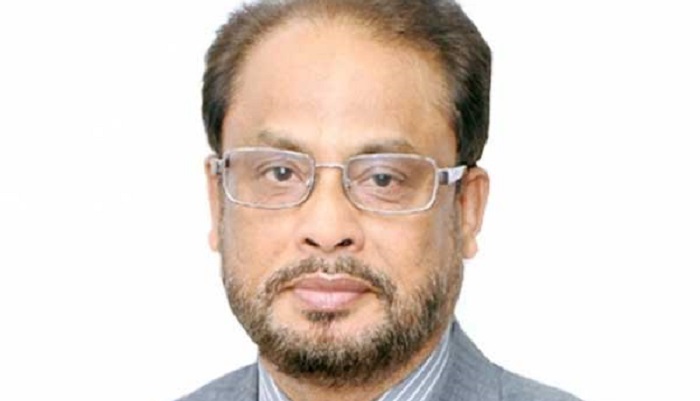 Jatiya Party Chairman GM Quader on Monday said people are searching for a political force that will work in favour of them, as a serious political vacuum has been prevailing in the country.

“Common people are looking for a political force that will understand their demands and eye movements,” he said.

Quader made the remarks at a programme at the party Chairman’s Banani office marking the joining of two Cumilla BNP leaders to Jatiya Party.

He said Jatiya Party will do politics to fulfill people’s expectations by strengthening its organisational capacity with united efforts.

The Jatiya Party chairman urged his party colleagues to work for earning people’s confidence to get their mandate for governing the country in the days to come.

He said their party has been active in politics as an effective opposition party to show the government its mistakes and wrongdoings.  “We’ll do positive politics in favour of the country and its people.”

Mentioning that it is nearly impossible to force any government to quit in Bangladesh, Quader said political parties should allow any elected government to complete its five-year tenure and get organised for the next election.